A selection of graphics programming projects. 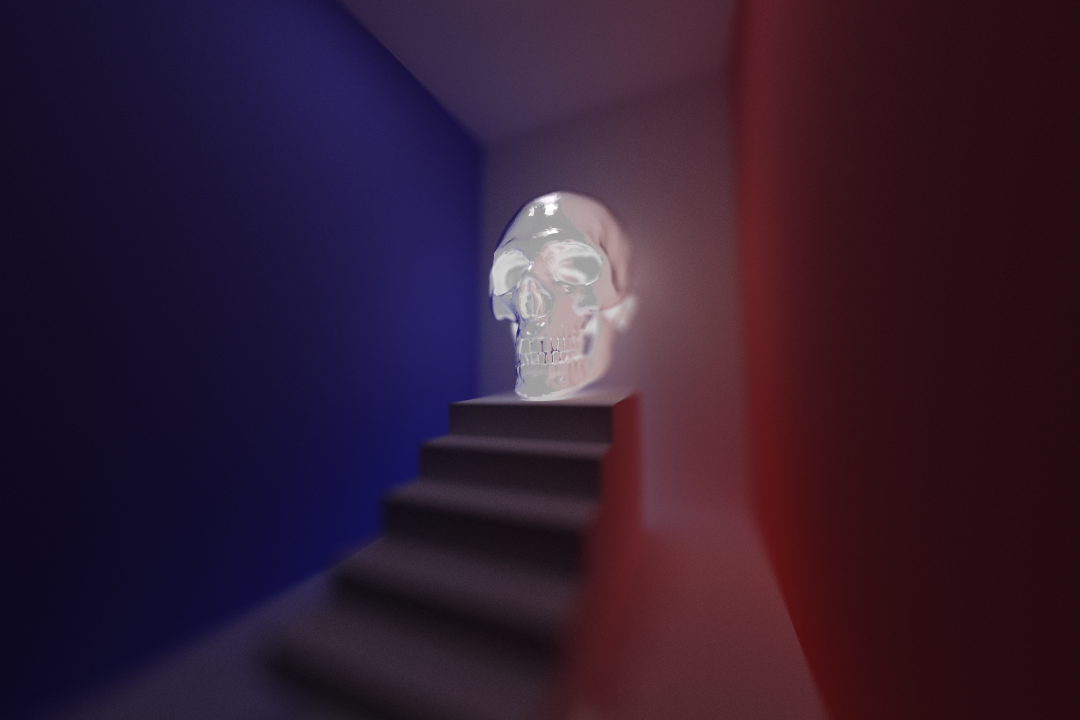 A WebGL implementation of clusterred deferred and forward plus renderers (with an attempt at toon shading). Click the image to see a live web demo.

An implementation of Responsive Real-Time Grass Rendering for General 3D Scenes in Vulkan, featuring a compute pipeline for physics simulation and three culling heuristics and a graphics pipeline utilizing tessellation. 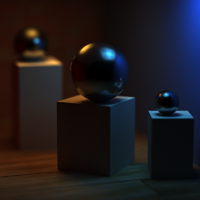 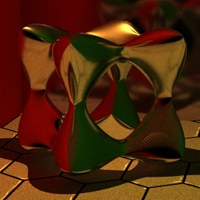 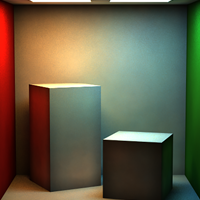 A C++, voxel-based implementation of the Wave Function Collapse algorithm to build 3D procedural structures. Features a build mode in which the user can place starting tiles, and an iterative algorithm view. 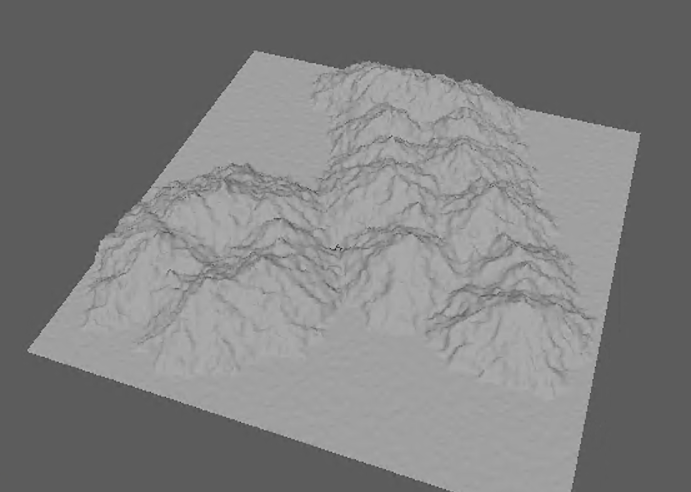 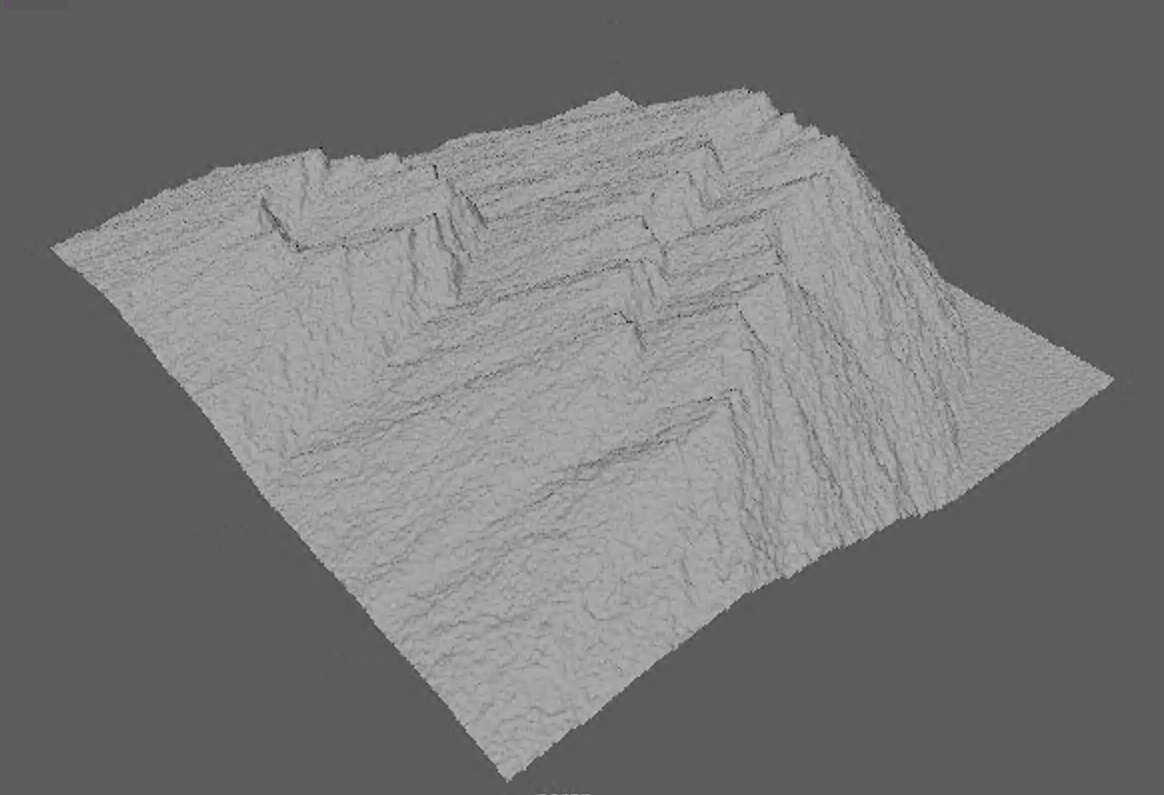 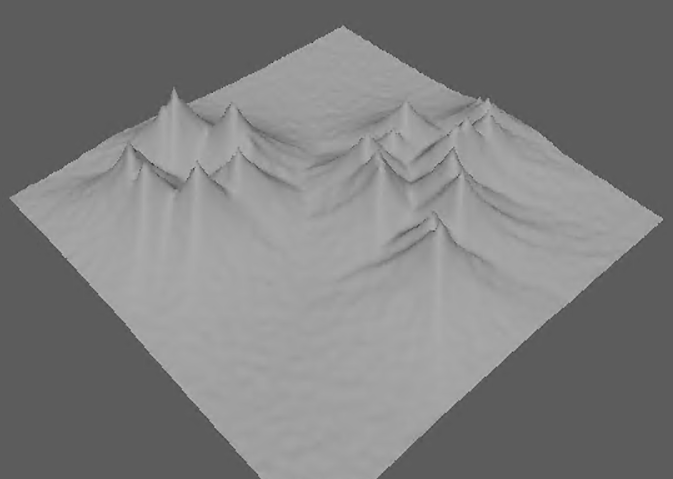 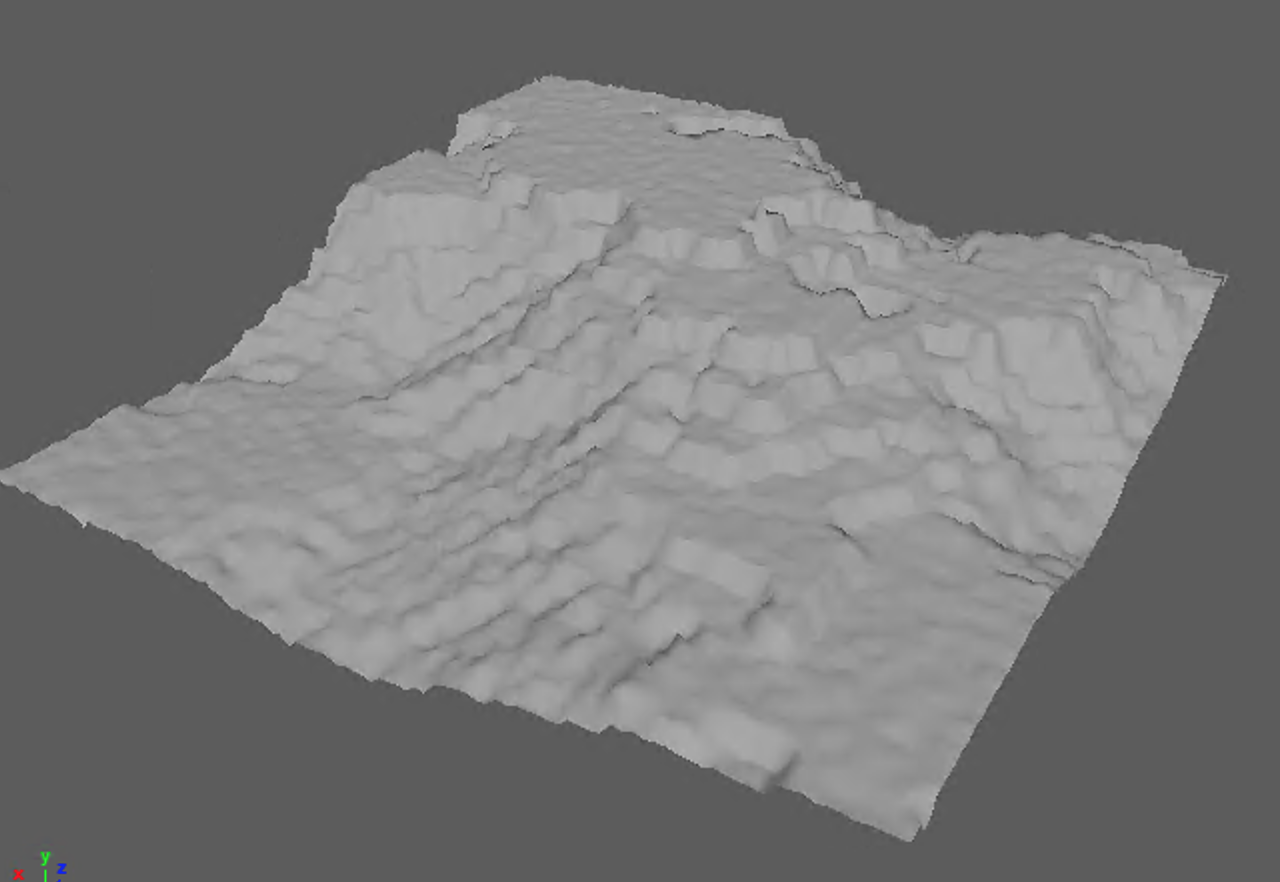 Two custom Maya nodes, an L-system node and a random node, along with a MEL-based menu and commands. The L-system node (Python and SWIG-wrapped C++) allows for the creation of an art-directable L-system creation (with parameters such as angle, grammer, and number of string expansions) given user-selected branch and flower meshes.

The random node (Python) allows for the generation of random points, given the user input of number of points to generate and a range in 3D space within to generate the points. This can be used in conjunction with an instancer node to produce multiple copies of an object (such as an l-system instance) at those points. 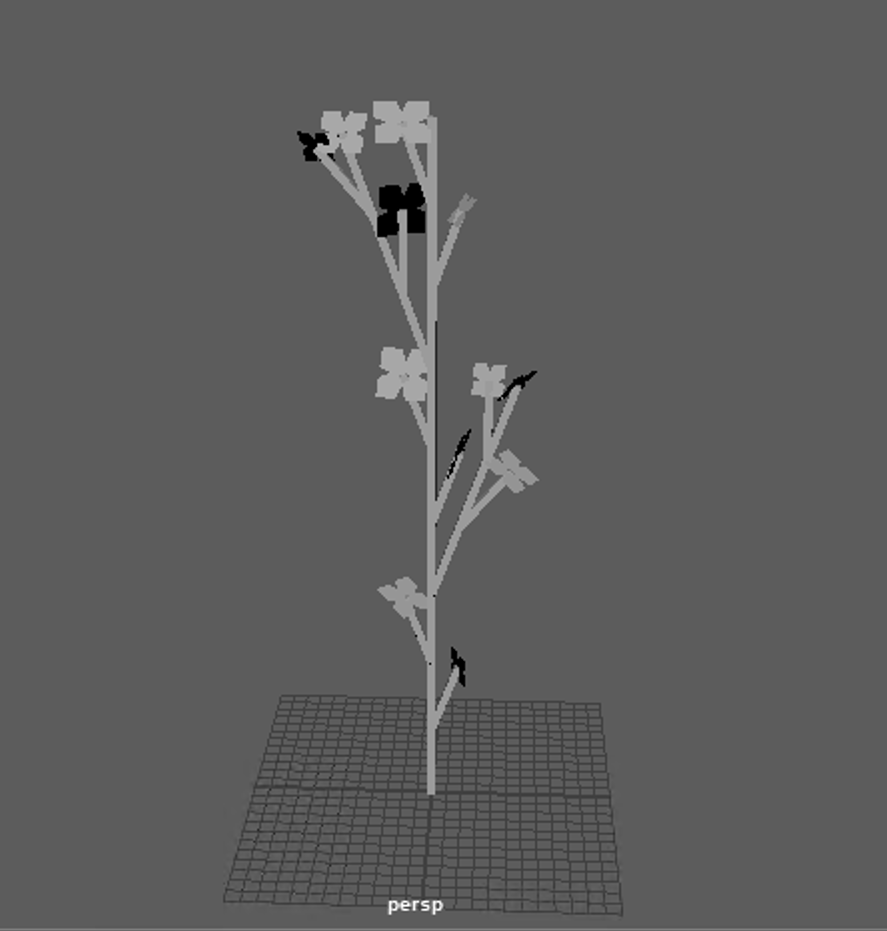 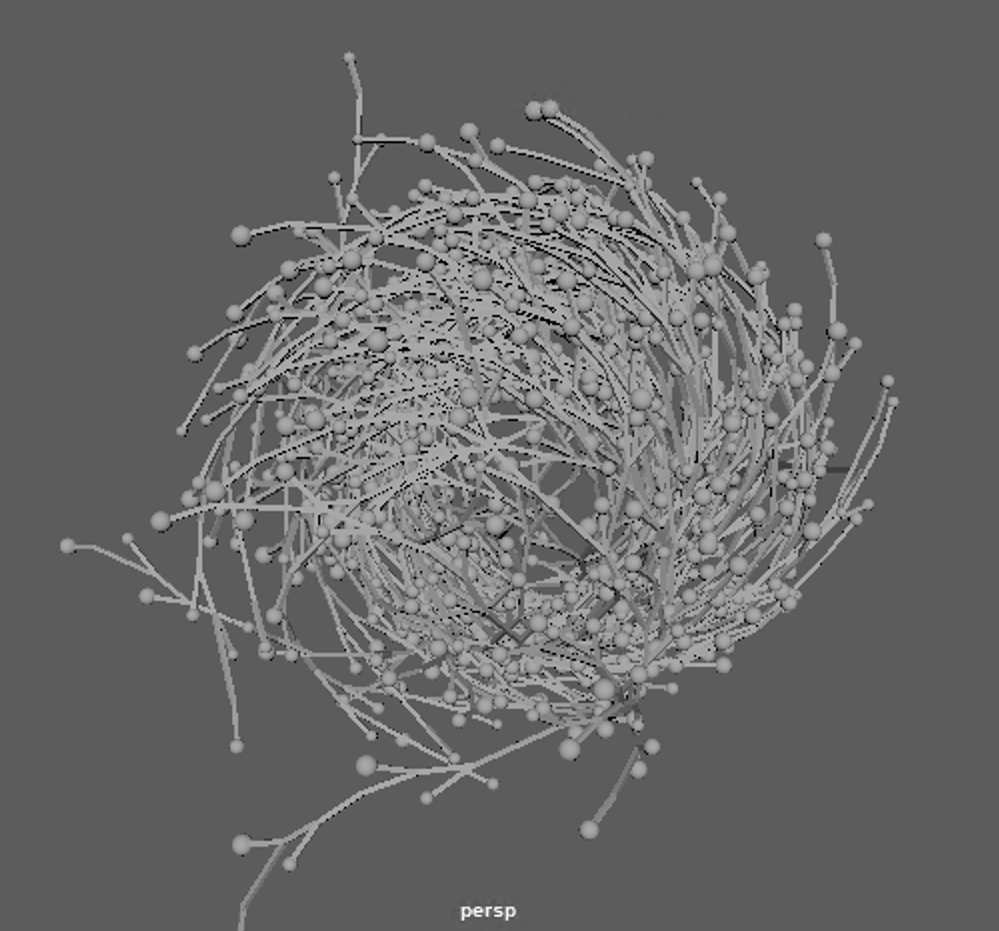 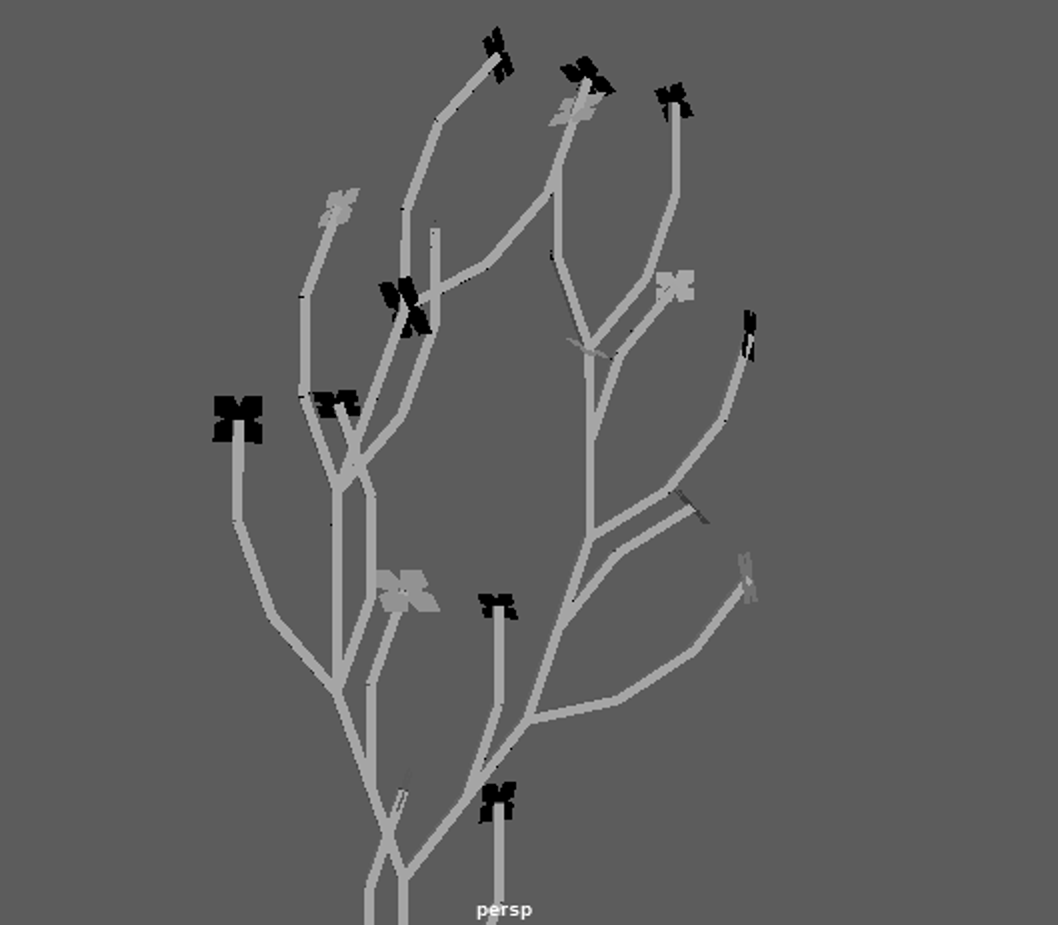 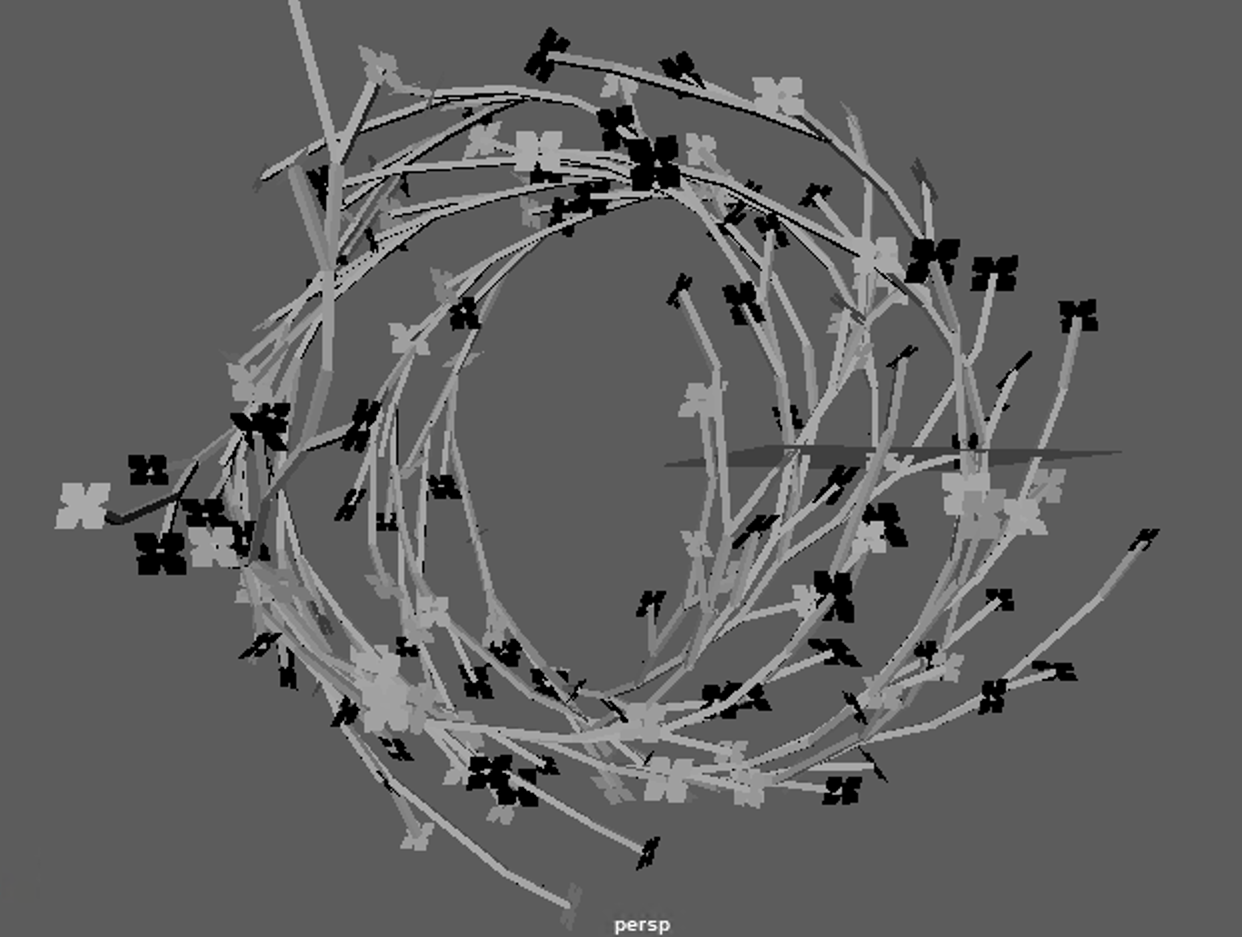 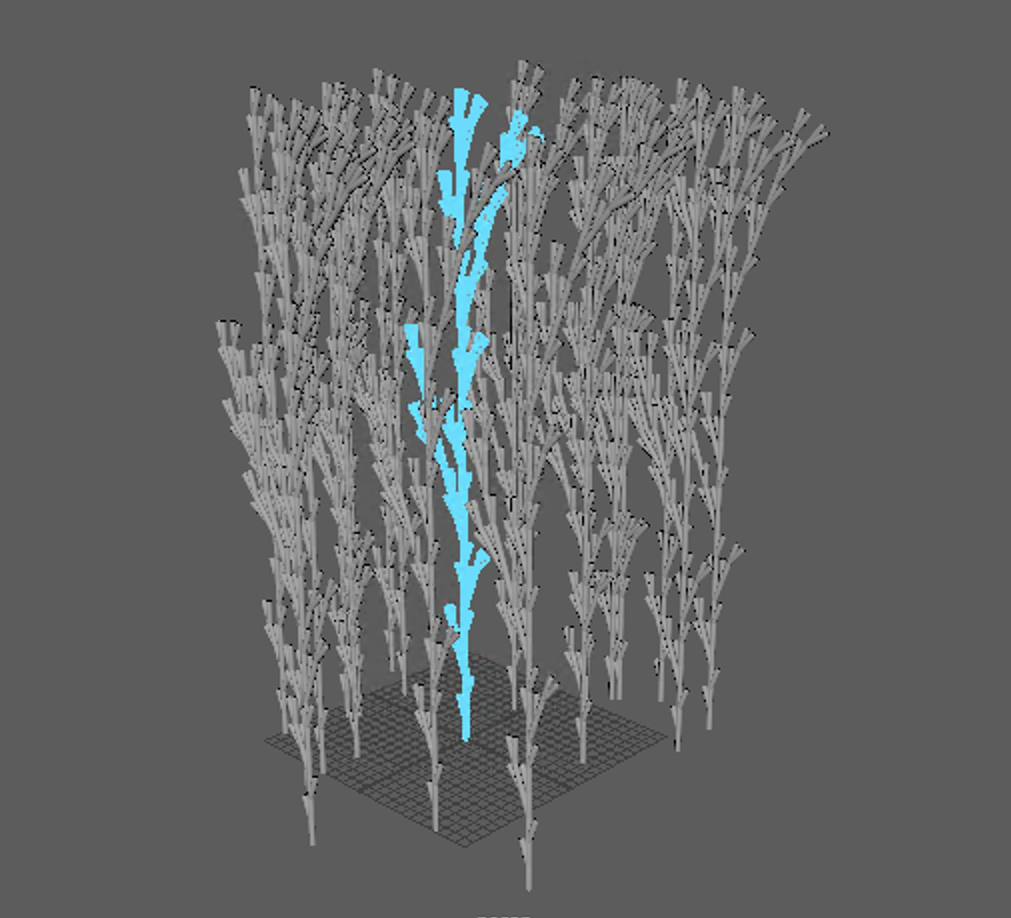 Select assignments from a Spring 2018 procedural graphics course, using TypeScript and WebGL. Click the images to see the demos!

An art-directable cactus L-system. The user can control the number of iterations (string expansions), the rotation of the plant (how much each paddle rotates), the scale of the paddles, and the color of the flowers. Once given a seed string ('0'), the string is expanded a number of times (based on the number of iterations). It then figures out which drawing functions to call, and calls them using the Turtle (who keeps track of position, orientation, etc). 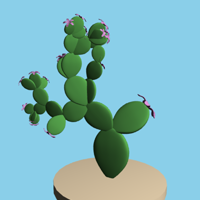 Assignment to experiment with various noise functions. The planet terrain color and height was generated using 3D fractal Brownian motion (FBM). The water color was created with recursive Perlin noise, animated to look like waves. The moon was textured with summed 3D Perlin noise and 3D Worley noise to create illusion of craters. The background color was created with 3D FBM, with star placement controlled by 3D Worley noise. 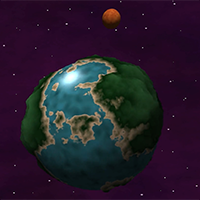 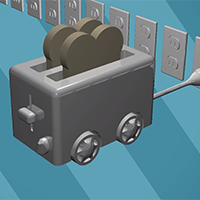 An interactive particle system. Their initial position and velocity are randomized, and their movement is controlled by Euler integration. The particles are colored based on their distance to the origin, or a target point if there is one. The user can left click to attract particles and right click to repel them. The user can also select from several meshes to attract the particles to.

Final project for Environmental Animation course. The goal was to research an interesting technique and use it to create an animation: I chose to explore the rendering of stereoscopic, 360-video to make animations for a small, immersive, choose-your-own adventure VR game on the Oculus Go. All environments were modeled in Blender, then rendered as 2k stereoscopic, panoramic frames, which were made into animations using Adobe After Effects. The game was assembled using Unity, using the animations as the render textures on a sphere, creating the effect of being surrounded by the environments. The 2D UI assets were made with Adobe Illustrator and Photoshop.